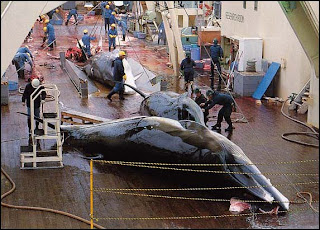 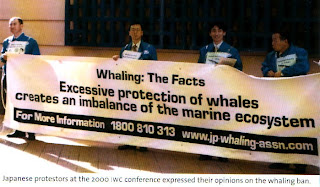 The Ambassadors
Posted by C Scott Taylor, PhD at 12:00 am