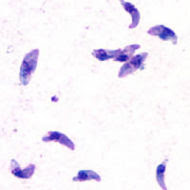 Pet owners who flush used cat litter down the lavatory may be responsible for the deaths of whales, dolphins and porpoises around Britain's coast, according to academics and public health experts.
Posted by C Scott Taylor, PhD at 4:53 pm